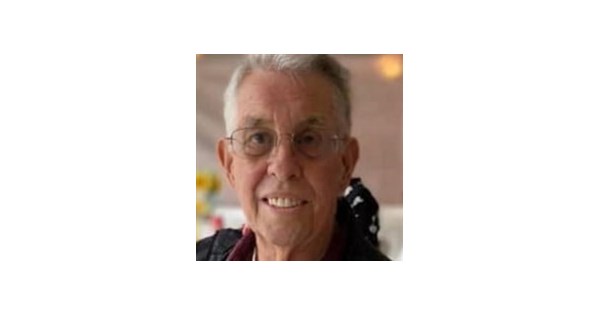 William Gary Bardwell entered his heavenly home on October 21, 2021 surrounded by his family. He was born in Longview, Texas on November 28, 1939 to Bedford and Robbie Bardwell. He grew up in the community of Judson where he attended Judson’s elementary and secondary schools. He then graduated from Longview High School.
After graduating, he began his career with Southwestern Bell Telephone Company, where he worked for over 40 years. He married his wife Faye Waldrop Bardwell in 1961 and they built their lives in Longview, Texas, where they raised their three beautiful daughters and were active members of the Winterfield United Methodist Church.
He was a devoted husband, father, grandfather and friend, and cherished the memories created with them.
A much appreciated achievement was his achievement as a master mason with Lodge 404. In addition, he enjoyed trading days, traveling, fishing, woodworking and his weekly meetings over coffee with his longtime friends. .
He was predeceased by his wife Faye Waldrop Bardwell and his parents Bedford and Robbie Bardwell.
Those who remain in her memory are her daughters Lynn Powell and her husband Clay, Sheila Blasingame and her husband Kevin, Sherry Sheridan and her late husband Travis, her grandchildren Julia Stephenson and her husband Chase, Jennifer Hipp and her husband Jay, Ashley McClendon and her husband Dillon, Christin Vaughan and husband Treves, Josh Vickers and wife Jessica, Kasey Vickers, great-grandchildren Garrett and Emersyn Stephenson, Kohen, Taken, Enlen and Chasen Vickers; sister-in-law Martha Waldrop Thrash and special friend and companion Betty Schoolfield.
Family and friends are invited to join in the celebration of his life on Tuesday, October 26 at 10 a.m. at Winterfield United Methodist Church, with visitation on Monday, October 25 from 6 to 8 p.m. at Rader Funeral Home in Longview.
In lieu of flowers, the family is asking for donations to be made to Winterfield United Methodist Church.