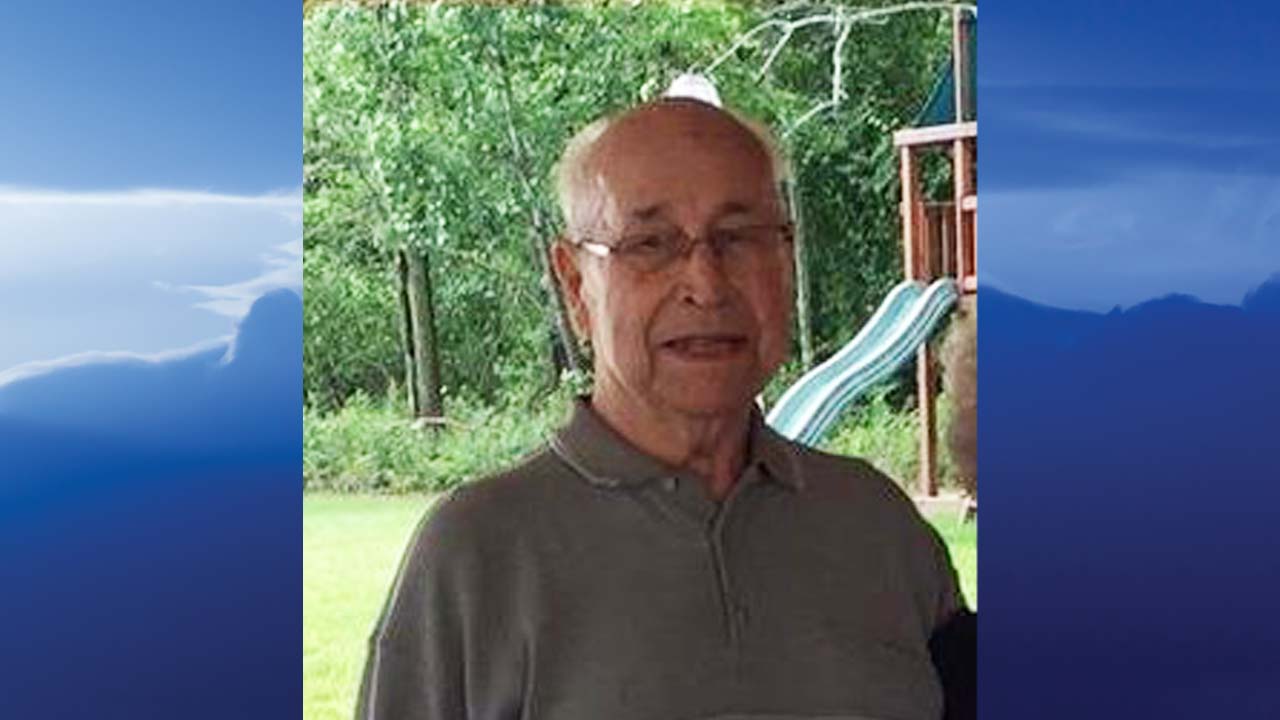 After graduating, he served in the US Army during the Korean conflict.

Wade retired from the Mahoning County Farm Bureau in 1993 as manager after 45 years. After retiring, he was employed as an associate for Lane Family Funeral Homes for another 20 years, retiring in 2014.

He was a member of the old Wickcliffe Christian Church where he served on various committees.

He had a love for sports, playing baseball while in the military and playing softball in the Austintown Church League until his late 50s. Wade also enjoyed playing cards and working with wood.

He is survived by his children, Randy of Youngstown, Richard (Dinah) of Woodstock, Illinois, Pete (Suzanne) of Greenford and Rita (Jim) McClung of Canfield; nine grandchildren, eight great-grandchildren and one great-great-grandson.

The Schisler family would like to thank Boardman Mercy Hospital 6th Floor and Hospice House for the exceptional care provided to Wade.

The family is asking for memorial contributions to be made to Hospice House.

Family and friends can send their condolences to www.lanefuneralhomes.com.