Transport minister ‘out of patience’ over Fullers Waiheke ferry 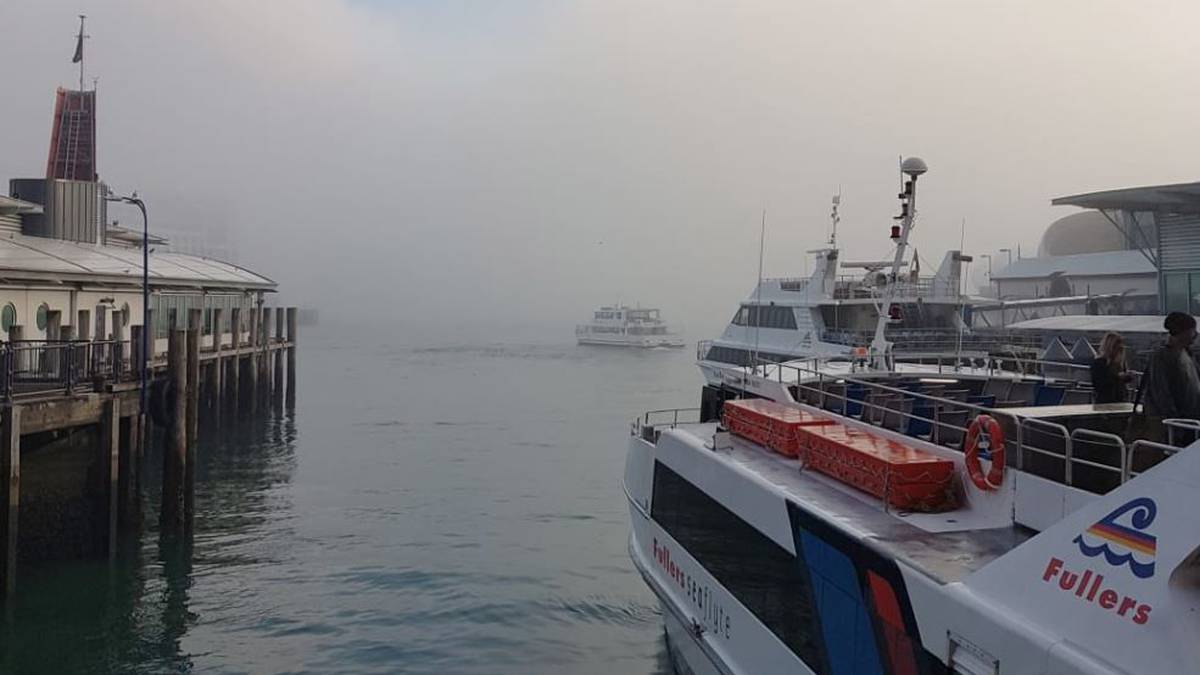 With ferry prices rising, Transport Minister Michael Wood refuses to wait for negotiations, initiating the process of integrating the Waiheke ferry into the public transport network.

Auckland MP Chloe Swarbrick said the ferry is one of the most expensive in the world and one of the biggest concerns raised by voters in recent years.

Residents of Waiheke Island have expressed dissatisfaction with the service. In 2019, a petition started by Auckland Councilor Chris Darby garnered over 5,500 signatures calling on the government to take action to bring the service under Auckland Transport’s watch.

Darby yesterday denounced Fullers 360’s decision to raise rates; the price of trips to Waiheke and Rangitoto Islands and Coromandel Township is expected to increase by an average of 8.4%.

A return trip to Waiheke would now cost $46, up from $42 previously, with monthly passes costing $403.

Darby said RNZ’s Checkpoint talks were happening behind the scenes, but the government was losing patience and was about to act.

“We need to make sure that we maintain a reliable service to Waiheke, and we are doing it in a way that the law requires all of us to do – both Fullers and the government through the Department of Transport: there is a process defined – but the Minister said unequivocally today that he was there for review – he’s had enough.”

Wood confirmed his frustrations to reporters this afternoon.

“I’m out of patience and I think now is the time to start this process,” he said.

It would take some time, he said, but the government was determined to get a better outcome for Waiheke commuters.

“There must first be work done through Waka Kotahi to communicate with Auckland Transport as the local authority to understand what the particular needs of the area are and whether there is merit for the service to be integrated into the transport network. public transport.”

When completed, an executive order could remove the exemption Waiheke and Devonport ferry services enjoy from being part of Auckland Transport’s wider public transport network.

Wood said his approach and that of the previous minister had been “to strongly encourage Fullers and Auckland Transport to come to an agreement on their own”, but that he had received assurances over a “long period”.

“If an agreement can be reached between the parties, that’s great, but I don’t want things to get stuck waiting indefinitely for that to happen.”

“I can tell you beyond a shadow of a doubt that this has been one of the biggest problems I have faced as MP for Auckland Central – especially for my constituents in Waiheke – over the last few years. last years.”

She said the process had not moved fast enough, with Waiheke residents having waited at least 10 years to make progress.

“It is actually an anomaly within our public transport system that there was an exclusion in the first place which was completely and inexplicably decided by Steven Joyce when he was transport minister in the early 2010s” , she said.

“This is a major barrier to transparency around setting up these services for Fullers, but also the profit they make and therefore where that fat is that makes it one of the ferry routes most expensive in the world.

He said the exemption that allowed Fullers to operate outside Auckland Transport’s mandate was a mistake and should be struck down.

“This is a decade-long exemption – it goes back to a former Minister for Transport who gave them freedom of movement, and the people of Waiheke and Devonport had to pay for it, unlike every other commuter of Auckland, which are part of an integrated service.

“There are approximately 10,000 residents on Waiheke, and it’s their umbilical cord off the island – there are no bus lanes off the island, or bike lanes or footpaths – c “It’s just the ferry. So it’s absolutely essential for them – and to a lesser extent, the people of Devonport too.”

He was convinced that the cogs were now turning faster and action was imminent.

“We are making progress in negotiating the Devonport service, and I think there will be an announcement from Fullers and Auckland Transport in about two weeks,” he said.

The price increases applied from this Friday and would also affect services from Rangitoto Island, Rotoroa Island and Coromandel.

Fullers said the increases were necessary because of massive losses, record fuel prices and increases in insurance and materials. The marine diesel he used was not eligible for cost relief measures from the government, he said.

“This is Fullers360’s first rate increase since before the Covid-19 pandemic,” the company said in a statement.

“Despite the company’s best efforts to avoid passing costs on to customers, a general rate increase is necessary for Fullers360 to maintain a sustainable service, following the sharp increase in operating costs over the past two years. .”

Some residents of Waiheke Island told RNZ they were furious at the hike in ticket prices.

“It’s outrageous; it’s time the council did something about it – the government, every time. But no.

“Personally, I’ll just wait to get off the island – it’s not fun anymore.”

Others saw the price hike coming.

“Everything goes up… with petrol – so it’s bound to happen. I think they’ve done a good service during Covid, providing everyone with essential services.

“I think they’re doing their best, so we think it’s acceptable.”

In 2019, then Transport Minister Phil Twyford said the exemption of the ferry service from being included in Auckland Transport’s remit was being reviewed.