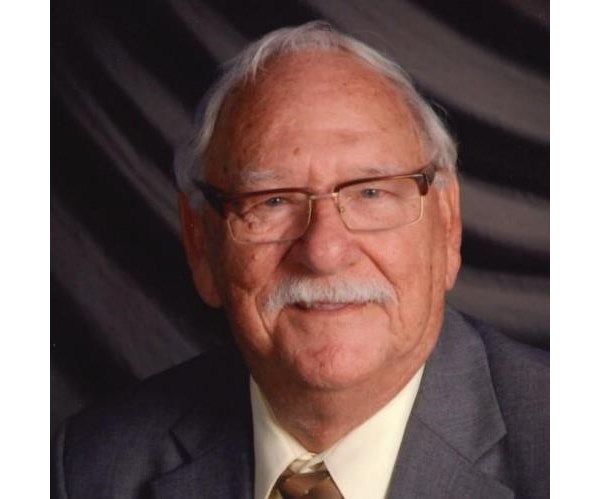 Robert Leroy Saylor, 87, of Frederick, died on Friday, October 22, 2021 at Frederick Health Hospital. He is survived by his beloved wife of 64 years, Dorothy (Martz) Saylor. Born in Woodsboro, MD on October 21, 1934, he was the son of the late Russell and Nellie Saylor.

Bob graduated from Walkersville High School and served in the United States Army from 1957 to 1963. He worked for Damascus Auto Parts, then became a real estate agent in the 1980s until his retirement. He was a member of the Evangelical Lutheran Church in Frederick. Bob loved working with wood and made many beautiful pieces of furniture throughout his life. He also enjoyed spending time with his family, barbecuing outside and working in the yard. He was a lifelong Redskins football fan and also loved to watch golf.

Bob was predeceased by his brother, Kenneth Saylor; and his grandson, Ethan Saylor.

A celebration of Robert’s life course will be held at 11 a.m. on Thursday, October 28, 2021, at Stauffer Funeral Home in Frederick. Deacon Kim Hintzman will officiate. Interment will take place at Mt. Olivet cemetery in Frederick.

Donations can be made in Bob’s memory to the Evangelical Lutheran Church or to the Wounded Warrior Project. Expressions of sympathy can be offered to the family at StaufferFuneralHome.com.