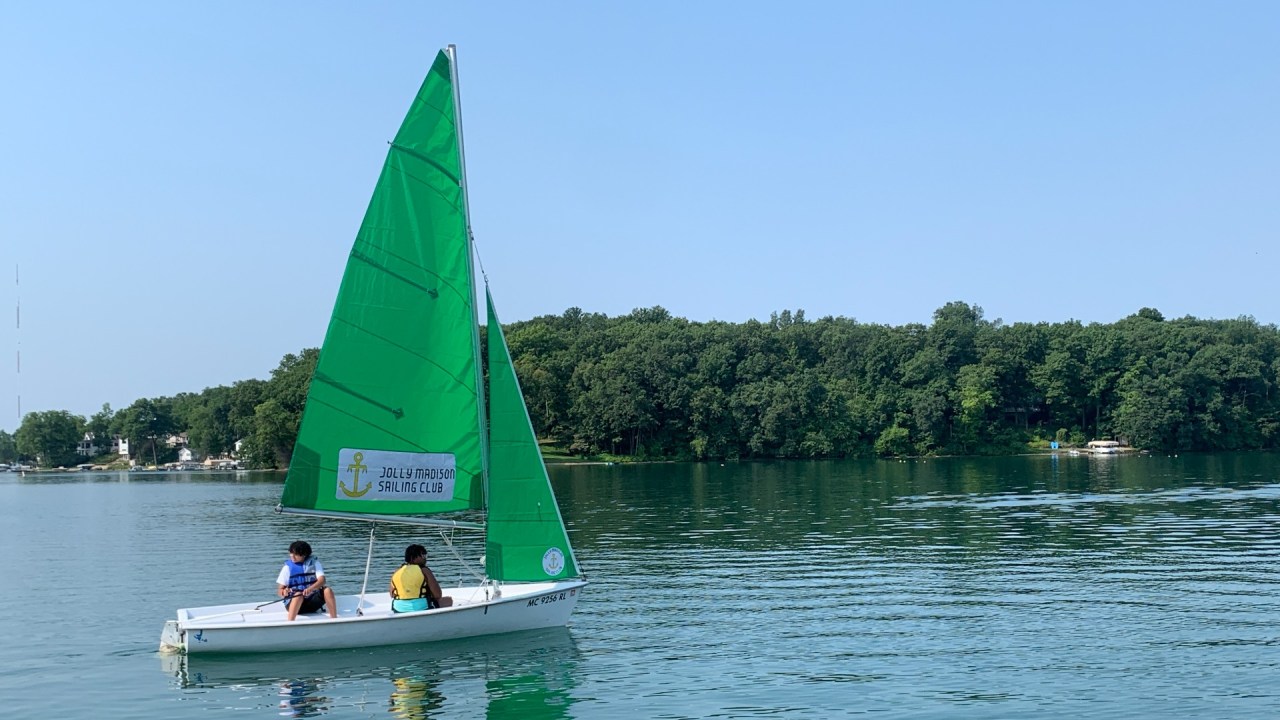 MIDDLEVILLE, Mich. (WOOD) – A new club based in Middleville is working to teach children in inner cities to sail. The aim is to make sport more accessible.

The Jolly Madison Sailing Club is in its first year. The founders say they realized that not all children have access to the lakeside, but by forming this club which quickly changed.

â€œI learned to work better with people and to use the boats better,â€ said Maria Kammeraad, 13, of Grand Rapids.

Kammeraad says that before joining the Jolly Madison Sailing Club, she never really had the chance to go out on the water.

â€œI think it’s important because there is more than one way to get around,â€ Kammeraad said.

Sleeman and Russell say they saw a need for young children from all walks of life to have the chance to try something new, so they took them to Barlow Lake behind the YMCA camp in Middleville to do just that. .

â€œTheir eyes are then opened to a new opportunity and a new community,â€ said Russell.

The club is in its last week of the year and relies on the support of the community to operate, making it completely free for the children who participate. The group says the skills and relationships gained this summer will last for years.

â€œMaking friends is fun, I have more friends now than before,â€ Kammeraad said.

â€œWhat inspires me is to continue to connect different communities and see what comes out of that naturally,â€ said Russell.

Participating youth groups include the Boys and Girls Club and New City Kids.

More information about the Jolly Madison Sailing Club can be found in line.