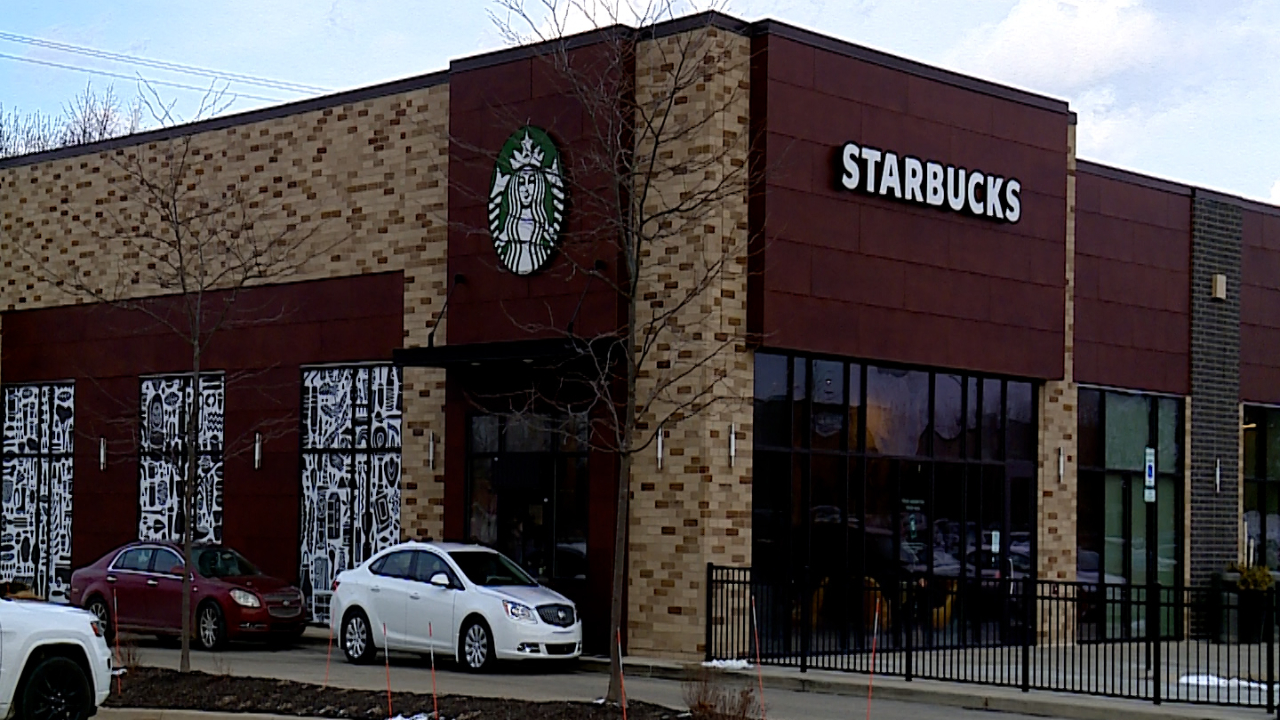 GRAND RAPIDS, Mich. (WOOD) — Starbucks employees in Grand Rapids are heading to unionize, joining a growing movement at company stores across the country.

On Monday, employees at the Burton and Rosemont site in southeast Grand Rapids informed the company in a letter of their intentions to unionize.

“We have been inspired by the efforts of other partners organizing across the country, from Buffalo, Memphis, Ann Arbor and Phoenix,” the employees wrote. “Here at Burton and Rosemont, we’re coming together because we’ve determined that unionization will allow us to truly feel like partners.

Shelby Minnema, of Grand Rapids, worked for Starbucks for a decade and at Burton and Rosemont for three years. She spoke to News 8 on Saturday afternoon, saying the store’s motto is to “challenge the status quo,” and that’s one of the reasons they became the first Grand Rapids employees to step up. unionize.

“The common misconception about unionization is that we don’t like Starbucks, which is completely untrue,” Minnema said. “We love Starbucks, that’s why we want to unionize to make it better.”

Minnema said they are closely monitoring workers’ organizing efforts in Buffalo, New York. They recently became the first Starbucks employees to unionize in the country.

“A lot of the grievances they had were similar to ours and we were like ‘we should really start to seriously consider this as an option for us,'” Minnema said.

In the letter, Grand Rapids employees wrote that they often use “broken or dilapidated equipment” and have been “forced to remain open despite extreme staffing shortages.”

They also said Starbucks had raked in record revenue during the pandemic, but workers weren’t getting a raise.

“We are continually discouraged by insufficient pay which results in a struggle to afford basic care,” they wrote.

“We, as partners who are at the store level, are really the faces of this business,” Minnema said. “We have a big responsibility in this. We really want to have a voice in our own concerns and to be heard.

Minnema said Starbucks has a history of deterring union efforts, which initially worried her co-workers.

“Often Starbucks puts up union busters or rhetoric in stores when it becomes known that the store wants to unionize,” she said. “We saw it in Buffalo, I believe Memphis has been there, and it’s something we were fully aware of.”

Despite this, they were excited to “go on this journey together.”

“We’re such a team, and it was more just a feeling of excitement, like we’re finally taking this big step to get there,” she said.

Minnema also said their Starbucks is very much a community and they want to improve it.

“I’ve known people watching their kids grow up, I’ve seen them go through life events, I’ve lost clients that I’ve mourned,” she said. “The community there is so strong, and we want Starbucks to take this next step and grow it together.”

Going forward, Minnema said they will negotiate with the company and eventually there will be a vote. She hopes they will succeed in unionizing by the end of the year.

She also encouraged the community to come to the store on March 24 for a “pro-union day,” where you can ask questions about the effort.

News 8 contacted Starbucks about the story but did not receive a response Saturday night.

“We’re really not trying to fight them,” Minnema said. “We want to work with them for that. All we want is to improve the company and improve the workplace.