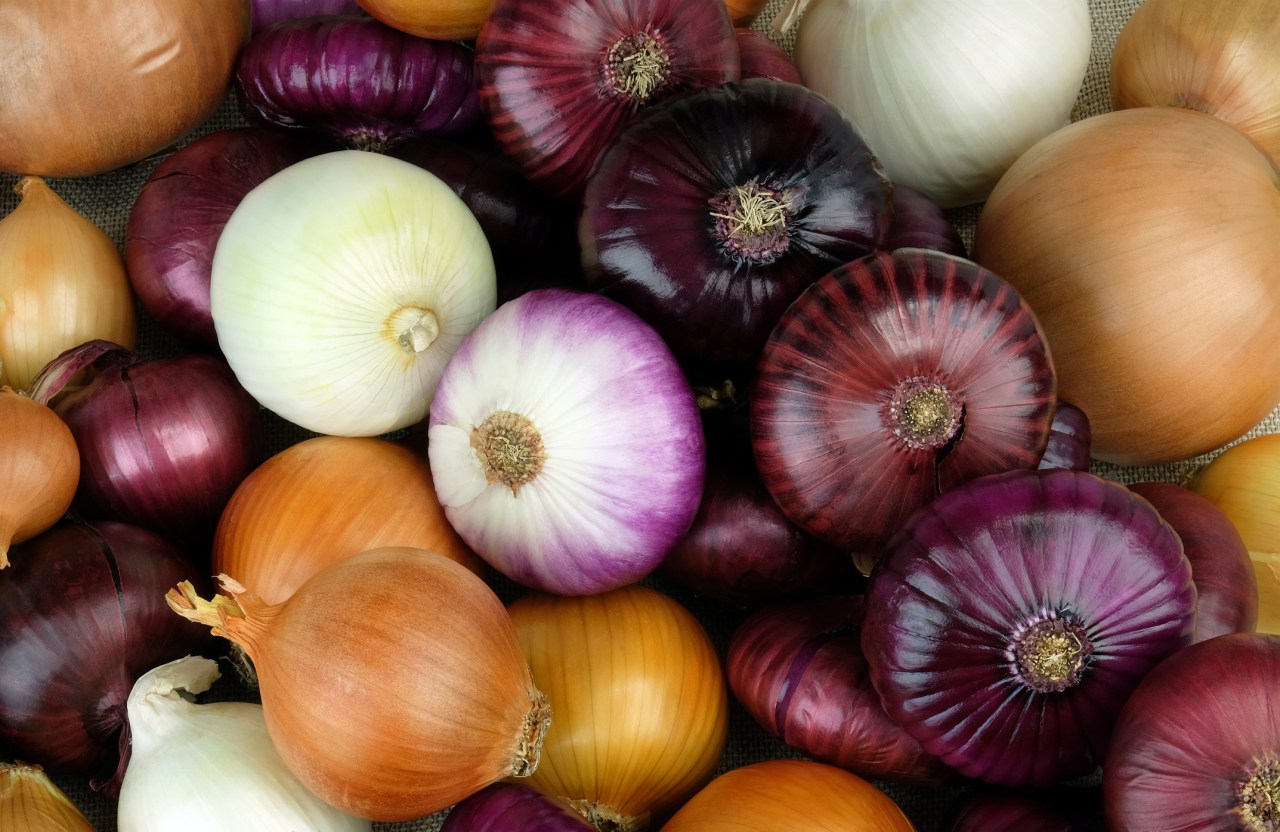 (WEIGHT) – Earlier this week, the CDC announced that whole fresh onions were causing a salmonella outbreak which dated back to 37 states in the United States and was distributed by ProSource Inc.

The company imported the onions from Chihuahua, Mexico, and distributed them to restaurants and grocery stores across the United States. ProSource said the possibly contaminated onions were last imported on August 27, but due to the vegetable’s long shelf life, they may still be on the shelves.

Do I have salmonella poisoning, or is it quite another thing?

Now two more onion recalls have been announced. The FDA is urging people to throw out all HelloFresh and EveryPlate onions received from July 7 to September 8. The companies say they have been told by one of their suppliers that they are voluntarily recalling onions due to potential salmonella.

The Centers for Disease Control and Prevention is still investigating the nationwide salmonella outbreak that has been linked to onions in Mexico. More than 600 people are said to have fallen ill; nobody died.

If you have symptoms, health authorities encourage you to contact your health care provider immediately. Click here for more information from the FDA on this supplier recall and potentially related symptoms.