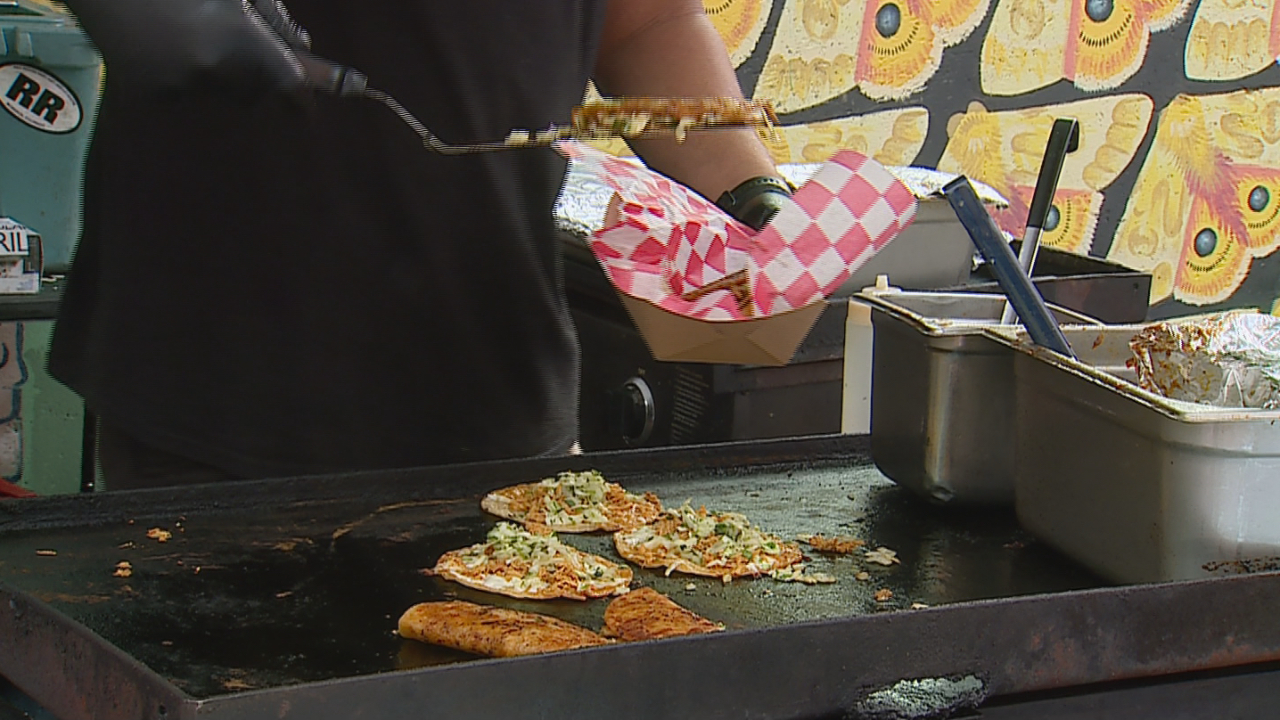 GRAND RAPIDS, Mich. (WOOD) – Street Chef Shaw is a restaurant company that serves tacos and quesadillas with a unique twist.

â€œMexico and Swahili, so food from East Africa,â€ said Kirel Shaw, chef and co-owner of the company. â€œWe spice up our meats with (spices) from East Africa, then it’s the traditional Latin American dishes. “

Shaw draws inspiration from his East African roots for the concept of the menu. The company is in its second year of existence.

Shaw Street Chief started as a pop-up business that originally made food in a tent with a pair of grills. The company bought a food truck in March.

â€œIt wasn’t painted, it was just matte black and it was usable, so we said ‘let’s go run with it,’â€ says co-owner Myke Worthem. â€œGo ahead because we can start serving food from it. The kitchen looks good.

â€œIt brings food to the neighbors that we don’t have this food culture for in this neighborhood,â€ said Hannah Berry, executive director of the Lions and Rabbits Center for the Arts. â€œIt gives opportunities to local artists. “

Worthem says the redesigned truck is a step in the right direction for the company.

â€œNow it’s the Swahili-Mexican fusion truck with an impressive mural on the side that people will recognize coming from anywhere,â€ Worthem said. “It means a lot to us.”

In addition to giving artists a chance to show off their skills, the catering company is auctioning a 10-person private dinner with Shaw. Proceeds from the auction will go to the Lions and Rabbits Center for the Arts, which is a non-profit organization.